This is a test

Here is a super thoughtful post from my friend Les in which he discusses complexity of systems and makes a lot of analogies that make me hungry and thirsty.

My personal take on it is, "Why not have both?" I've always been a big proponent of Apple on the desktop and Linux on the server, which I think gives a pretty good range of choice/freedom and power/control. 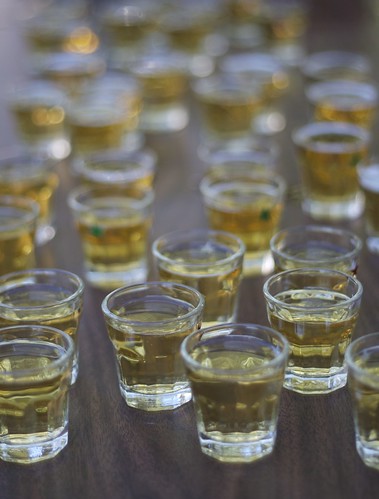 nbclatino.com has a story about an art exhibit portraying superheroes as illegal immigrants. The whole concept of this piece is amazing, but some of the comments on the story are also priceless.

"… to be fair Betsy Braddock (Psylocke) may have some irregularities in her immigration paperwork as she was originally a white british woman who is now trapped in the body of a Japanese woman. Is there a form for that?"

Wonder Woman is debatable because she has been the official ambassador for Themiscyra before but she has also illegally pretended to be a citizen of the US as Diana Prince.

There was also one commenter that brought up the fact that Aquaman and Namor are both rulers of their own countries and have at various times been recognized as ambassadors by the US, which I couldn't find again but it was pretty great I assure you.

Lately I have been doing a lot of gardening. It's incredibly satisfying. We’ve moved into a house with a small attached greenhouse, and that has inspired a growing collection of plants both edible and ornamental.

It was a bit of a rocky beginning as I tried to learn to control the heat in there. It's a small space and can heat up really fast. Fortunately there is a small fan hooked to a thermometer for venting periodically. Between that and spraying water on occasion I think I have things regulated pretty well.

So far I have in there a couple of Basil plants which are thriving and have already seen service in a few meals. There's a jalapeño plant which is flowering now, and should start fruiting soon. A tomato plant is showing some signs of being not entirely miserable, and a few other flowering plants are also doing fairly well.

This past weekend we went out to Saturday Market, and picked up a Tillandsia plant, also known as an air plant, from Curious Garden. These are plants that grow entirely on other plants, but aren't parasitic. They feed on nutrients taken from dust in the air and on the surface of whatever they attach to and take water from the ambient moisture and occasional rainfall. There are a few hundred species of them, found in a variety of climates.

This one I am not sure of the exact species, but it's real cute. It came in a nautilus shell, but they had all kinds of hand blown glass enclosures for them as well. It seems to be pretty easy to care for so far, only requiring water a couple times a week and a good soak once a month.

I can definitely imagine becoming addicted to collecting these little guys, they’re so weird and pretty. They almost seem alien, especially presented as this one was in his little shell.

Flickr is 8 years old last week, and many people are posting their first photos they uploaded there in celebration. My first one isn't terribly exciting, but it's something! 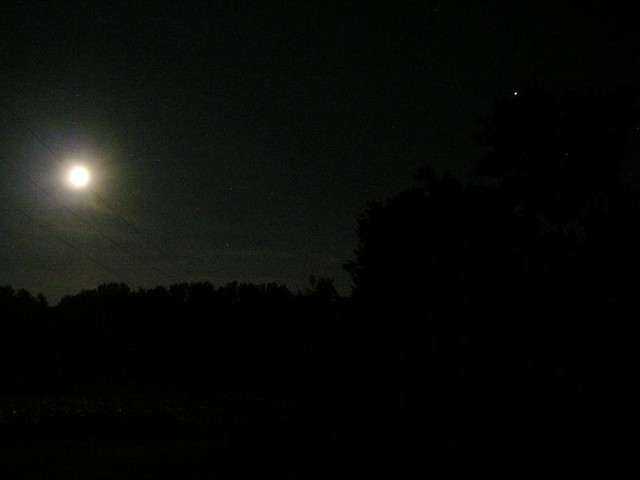 Spotted this by a doctor's office this morning. A bunch of other fun racks can be found around town as well.

I can't recall if I've ever made apple pie before. I hope it works!